Due to COVID-19 impacts, all performances of Watt by Samuel Beckett have been cancelled.

The performer, Barry McGovern, and the crew for Watt by Samuel Beckett were due to arrive in New Zealand after midnight on Sunday 15 March when the border control measures took effect leaving Auckland Arts Festival with no choice but to cancel the season. Access ticketholders will be contacted by the AAF team will be in touch to arrange refunds.

★★★★ A play that wrestles fiercely and brilliantly with the dilemmas faced by serious artists in a bitterly divided society… Tense and unforgettable. The Scotsman

THE CITY OF EDINBURGH COUNCIL 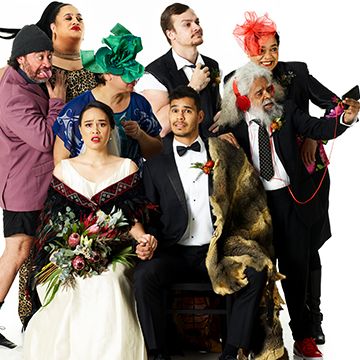 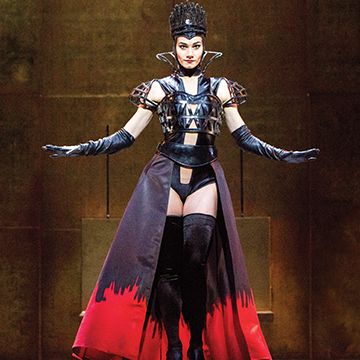 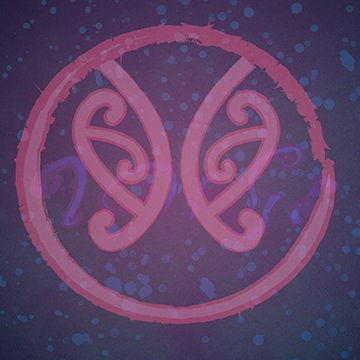